10 reasons why you should be investing in Liverpool’s property market.

10 reasons why you should be investing in Liverpool’s property market.

Liverpool is proving fertile ground for property investors, here are 10 reason’s why

This article takes a closer look at the key reasons why Liverpool is attracting so much interest and investment in to it’s property market. Prices in Liverpool are currently increasing at a rate higher than London and here are Opulent’s reasons why. 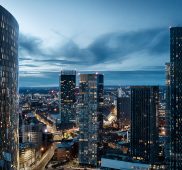 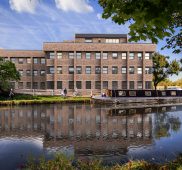 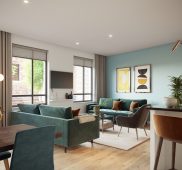 Join 50,000 investors to recive our best Property Offers, News Articles, Unit Discounts and Exclusive New Launches before anyone else.