10 reasons to invest in property in Manchester.

10 reasons to invest in property in Manchester.

More and more investors are choosing Manchester as the destination for their next property investment, an increasing population, a booming local economy, and rising number of business’s entering Manchester are just a few reasons why. This article nicely summarises 10 of the main reasons why the Manchester property market is heating up.

Here are our top 10 reasons to invest into Manchester buoyant residential property market:

10 REASONS TO INVEST IN PROPERTY IN MANCHESTER 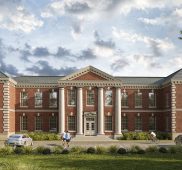 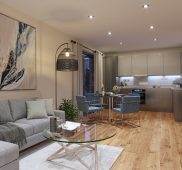